February 26, 2012
We are having something of an early spring here at the moment, yesterday was 13 degrees, my neighbours across the way held a picnic on the roof.
Here I am under siege with workmen, already intent on turning the communal hallway into a dusty and dirty quagmire, about to turn their attentions onto my flat tomorrow. This is all part of a fire safety upgrade, I’m not sure I wouldn’t rather be immolated. 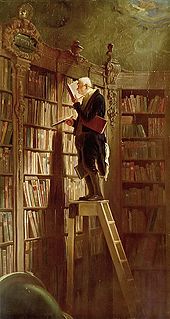 Being a bibliophile is like one of those double edged curses you find in fairy tales, the love of books will greatly enhance your life, however they will slowly take over your living space and you will be reduced to something akin to a distraught hen whose day old chicks are threatened whenever they are damaged or threatened by damage, e.g. by marauding workmen.*
Currently I am reading 'I Want to Live' by Nina Lugovskaya, an achingly sad account of a schoolgirl growing up in Stalin’s USSR, as you read her diary you  know at the end that she is to be arrested and sent to the Gulag which makes reading her account of teenage crushes, daydreams and hopes for the future almost unbearable. It also incidentally confirms what I have written elsewhere that all totalitarian regimes fear suicide, the ultimate declaration of independence.
The book I purchased at a snip from ABE books, along with two others, ‘ A Mountain of Crumbs’ Elena Gorokhova and ‘A Street Without a Name’ Kapka Kassabova. Both books are accounts of growing up in Eastern Europe under communism, the latter I have already read and written about elsewhere in this blog. I read it as a library book but simply had to have my own copy, curse again of the bibliophile; all three books for under ten pounds, the latter two in not too good a condition but ok.

From the it looks like The Republican contender for the white house will be either Romney or Santorum. Is this really the best the American right can do? More worryingly is it really possible that either is electable?  Both are religious fruitcakes, the tenents of Mormonism rule Mr Romney out as not being a serious person, whilst Mr Santorum is a creationist!

I read the news and feel apoplectic as I see what is happening in and read the poisonous rubbish coming out of the Stop the War Left. The Saudi’s are putting them selves up as the saviours of the Syrian people, a worrying development, if the European Union had any strategic sense it would head this development off by supporting and arming the Syrian National Council itself.

Baroness Warsi continues to go about pedalling the extraordinary fiction of aggressive secularists, an oxymoron if ever there was one. Whilst the real book and effigy burners, the women and gay haters continue to threaten and run amok

The campaign against Workfare continues from strength to strength although the SWP’s involvement is pure poison for the campaign, whilst Cameron is on the ropes respecting the health reforms, but is ramming them home nonetheless.There is much talk about this being his Poll Tax, one can only hope so, I’m not so sure. Meanwhile irreparable damage is being done to our healthcare system. 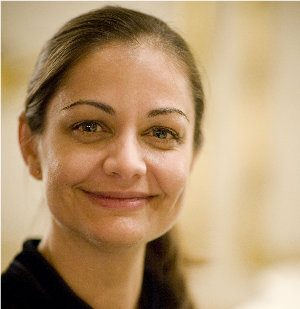 The Mayoral election is coming up and I have been more or less disenfranchised by the choices on offer. The whole affair being reduced to the Boris and Ken show, I will probably vote for an independent Siobhan Benita, she is an ex Labour Party supporter whose programme strikes me as being eminently sensible, if somewhat anaemic and uninspiring, also all a bit of ‘a plague on both your houses,’ style. Still at least it would mean I was not completely disenfranchised.


*Christopher Hitchens last chapter in Arguably is devoted to the trials and tribulations of being a bibliophile, it is also very funny and I laughed with weary recognition at the problems thrown up by having a book collection.

Having visited this page I would be grateful for your feedback, either tick one of the boxes below or make a comment via the comments button.
Reflections Diary 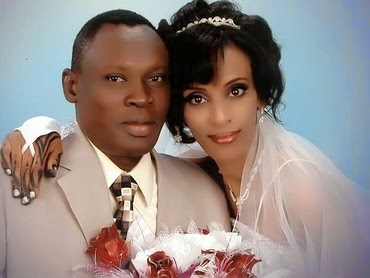 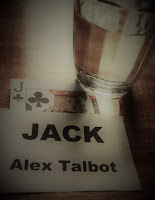 The Secret of the Jack of Clubs Circle A short distance from St James Park underground station, down a narrow side street, so narrow and nondescript, with an entrance almost hidden by a tree, that most people miss it. Going down a short flight of steps, you enter a short street, leading to the park dominated, on the left-hand side, by a late 18th century terraced house. Some well-worn steps lead to an imposing black door, but this is not the interesting entrance. No, if you walk a little further on, to the right side of the main entrance there is a short metal spiral staircase leading to the basement. Should you walk down these stairs you would come to a dark green door. This used to be the entrance to the servant’s quarter, but now it serves as a meeting place for the Jack of Clubs Circle. I have deliberately omitted the name of the Street or the number on the door, since knowing these small details could put your life at risk. Indeed, I may have already told you too much, and shoul…
Read more